One of the greatest questions surrounding addiction is: why does it happen to some people and not others? Is addiction hereditary, or is there something else going on? How do we explain the fact that some people can consume alcohol regularly without becoming alcoholics, and others cannot?

Why is that some trauma survivors develop addiction problems, and others do not? And what about the evidence that children of addicted parents are statistically more likely to become addicted to drugs or alcohol than children of parents who do not have addictions?

The simple answer is that while there does appear to be a link between addiction and genetics, this is just one part of the answer. Having parents or other family members who have substance use disorders does not make it inevitable you will experience the same issues. However, you may be more likely to develop an addiction problem if faced with the right combination of environmental triggers. 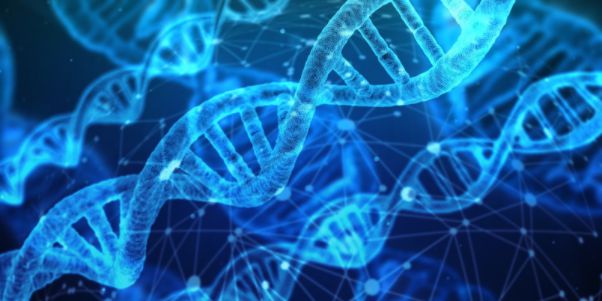 The “nature vs nurture” debate has been going on for decades. It centres around whether the essence of who you are is primarily a result of our genetic composition or the environment in which we are raised.

How Does Genetic Predisposition Work? 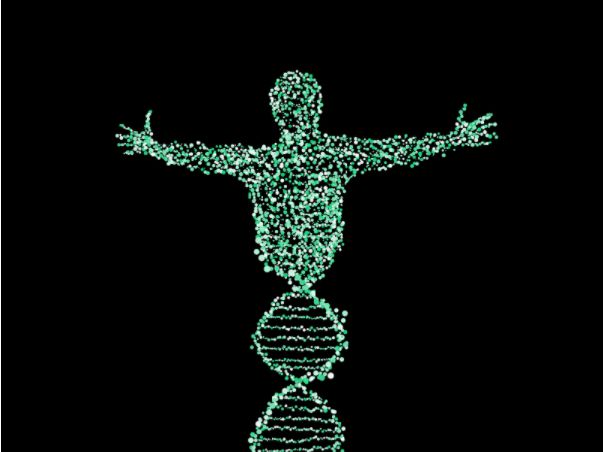 In most cases, our genes are arranged in 23 pairs of chromosomes – one pair comes from each parent. This is why members of the same family may look alike or have similar talents or personality traits. Also, certain illnesses and conditions can be passed from parent to child in this way as well.

Predispositions to certain things can be inherited as well. This means if you carry the gene, you do not necessarily have the condition or the “thing”, but you may be more susceptible to developing it. Examples include autism, some cancers, and some mental illnesses. Similarly, there is increasing evidence of hereditary factors that affect addiction.

Related article: Should I Go To an Addiction Treatment Centre during the Pandemic 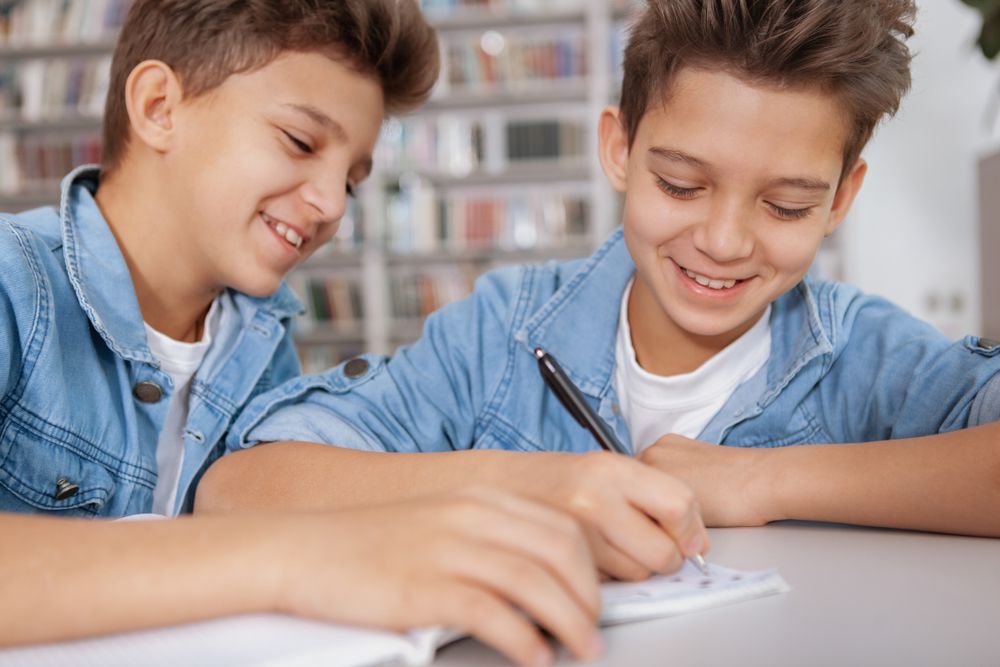 We all know our basic reproductive biology: when a sperm cell penetrates an egg, the resulting process of cell division and growth culminates in a baby. About three percent of pregnancies result in the birth of two or more babies – twins, triplets, and so on.

There are several kinds of twins, and some have more DNA in common with each other than others. The most common twins are:

Because identical twins start from the same two cells – one sperm and one egg – their DNA consists of the same pairs of chromosomes from each parent. What this means is that they have the same genetic blueprint.

Fraternal twins, on the other hand, have the same genetic variances as siblings born to the same parents at different times.

What does this mean for genetic predisposition?

When looking at whether there are hereditary factors that affect addiction, twin studies are a good place to start. If there is a genetic connection, we would expect identical twins to have equal odds of developing an addiction problem. Fraternal twins are genetically similar to non-twin siblings, so they would not have the same chances of becoming addicted.

Multiple studies of both fraternal and identical twins have revealed some interesting correlations not only when it comes to substance-specific addiction, but also the stage of addiction.

What Other Factors Contribute To Addiction? 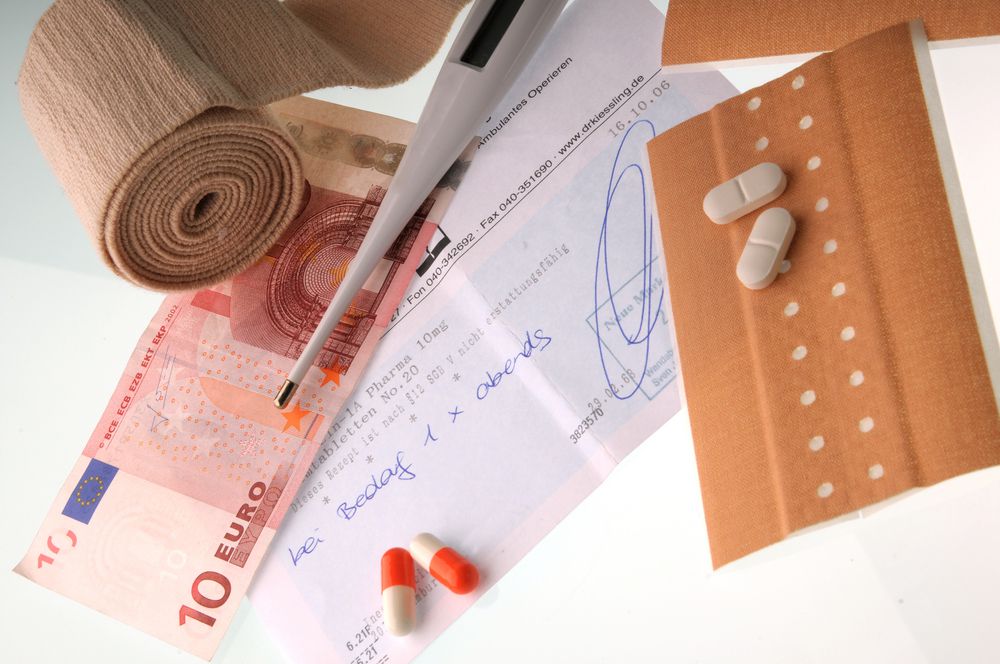 If genetics only accounts for half of a person’s addiction risk, where does the other half come from? And how does it all fit together?

The more we learn about professional addiction treatment, the more we understand that it is not caused by a singular “thing”. In almost all cases, addiction results from a complex combination of factors that include the following:

How Can I Protect Myself And My Family From Addiction? 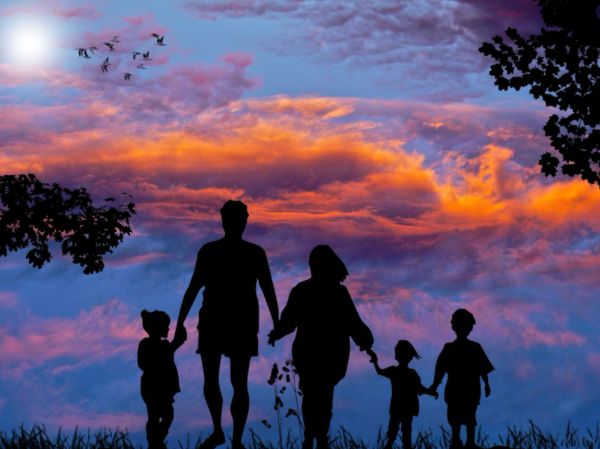 If there is a pattern of substance abuse in your family, you may be worried that addiction in yourself is inevitable. But this is not the case. A link between addiction and genetics does not mean that you will definitely become addicted to drugs or alcohol. It simply means that, given certain combinations of environmental factors, you may be more at risk of developing a substance abuse disorder.

There are things you can do to mitigate this risk:

What If I Become Addicted?

Addiction is an unfortunate reality of life. People find themselves in circumstances that overwhelm them, and if they lack the support they need, or if they cannot see any other way of coping, they may turn to drugs or alcohol.

But all is not lost. No matter what stage of addiction you are in, there is help available for you. 1000 Islands Addiction Rehab & Treatment Centre provides addiction treatment services that are customized to meet the needs of each individual. Using a combination of treatment methods, including group and individual therapy, creative therapies, and meditation and yoga, we will help you explore and resolve the root causes of your addiction. More importantly, we will help you develop the tools to cope with the stresses of life without needing drugs or alcohol. To get started, call us at 855-601-0555.

Related article: What Are The Stages of Addiction Treatment Progression?