Alcohol and drug addiction come in many forms. Consequently, it means that the signs of drug abuse and addiction differ from person to person. It is the lonely teenager smoking marijuana in order to cope with the anguish of being bullied. It is the survivor of sexual assault who uses drugs to escape into a world without pain. It is the high-level executive whose cocaine provides the energy rush needed to meet a crushing deadline. It is the war veteran who uses opioids for chronic pain, the student using “uppers” to get through exams, the bereaved parent who seeks comfort in bottles of wine.

The Difference Between Drug Abuse And Drug Addiction 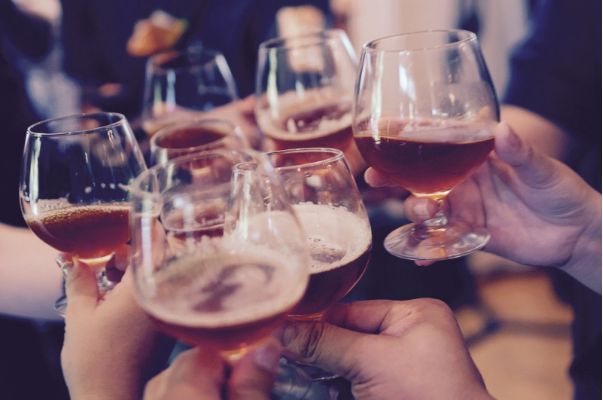 If drug abuse and addiction can lurk so secretively in our lives, how is it possible to tell whether or not it is there?

The first step is to understand that although many people use the terms “drug abuse” and “drug addiction” interchangeably, there is a difference.

For most addicts, addiction is the step that follows drug abuse. What happens is that the individual develops a tolerance for the substance, meaning that they have to use higher doses in order to achieve the same effects.

Ultimately, the body and mind become dependent on the substance. Hence, it means they cannot function without it, and in some cases, withdrawal from the drug can have life-threatening consequences. This is without a doubt one of the common signs of drug addiction.

Knowing When Your Substance Use Is A Problem 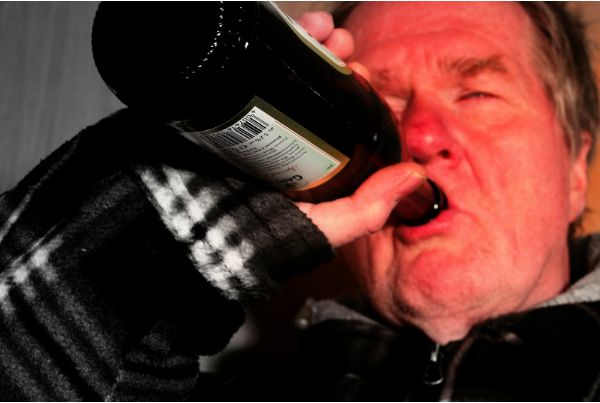 Knowing when your use of substances is too much is not an exact science. Although the signs of addiction may be an indicator, there are varying factors.

Everyone is different, and the amount of anything that you ingest, whether it is food or alcohol, depends on your age, how much you weigh, whether or not you have any medical conditions, and other factors.

Bearing in mind these individual factors, there are some general signs that can be an indicator of whether you or a loved one are entering the territory of drug abuse:

Physical health is often the first thing to be affected, and yet it can be the last thing to be noticed. Many of the physical signs of addiction can also be caused by other conditions.

However, certain combinations of signs and symptoms can be red flags that there is a substance abuse problem going on:

Related article: The Connection Between Substance Abuse And Mental Health

While some substances are used primarily for their physical effects, such as painkillers, people generally use drugs and alcohol because of how it makes them feel. For example, cocaine creates a boost of energy and confidence, while opioids generate a rush of euphoria and relaxation.

Any substance used in excess can have a significant impact on mental health and cognitive functioning. The effects, which vary depending on individual factors, may include the following:

It is no surprise that even mild drug use can lead to behavioural changes. How many times have you seen someone have a single glass of wine and suddenly become uncharacteristically talkative or aggressive? Most people consume alcohol in a way that their behaviour is only altered while they are impaired.

The morning after a good party, most of us might have a headache, but our behaviour is back to normal. Someone who requires substance addiction treatment may show some behavioural and social signs and symptoms that persist even when they are not actively using the drug.

Examples of these signs include the following:

The Dangers Of Drug Abuse And Addiction

The more we learn about drug addiction, the more dangerous it seems to become. This is because the drugs themselves are constantly evolving: new powerful strains of marijuana are being created every day. Producers of illegal drugs are finding ways to make substances stronger, and in some cases, more lethal. Drug dealers are combining their substances with products that are toxic to humans, like bath salts and chalk.

This results in a landscape of drugs that can have unpredictable effects. This can pose a problem not only to the user, who may not be aware of exactly how their drug is made up but to first responders, who may not have all of the information they need to effectively treat an overdose. What this means is that the risk of death from accidental and intentional overdoses is a lot higher than it used to be.

Adding to the complication is the fact that a lot of people use more than one substance. Someone who takes benzodiazepines may also be addicted to alcohol. Someone who is addicted to prescription opioids may supplement their drugs with heroin. Any two drugs used in combination can result in the effects of each drug being compounded, which again, can lead to medical complications.

If the signs and symptoms of drug addiction are not caught quickly, the situation may spiral into intense physical complications. Some of the dangers of extended drug use include the following: 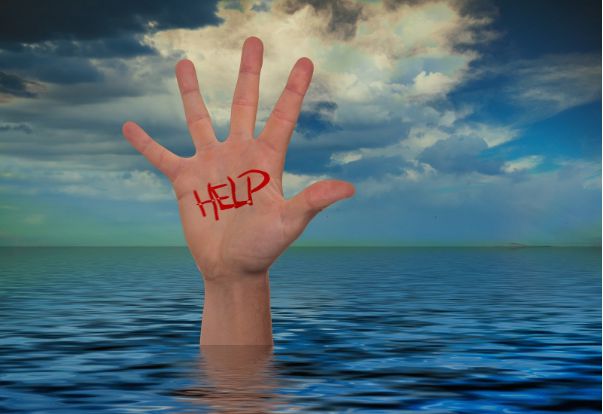 Many people say that in order for someone with an addiction to get the help they need, they have to first hit rock bottom. The problem is that for many people, “rock bottom” means death or permanent disability. The truth is that anyone with a substance abuse problem can and should get help – the sooner the better.

Addiction can have a catastrophic effect on your life and the lives of those around you. By getting the help you need, you can stop the damage and start the process of healing yourself and mending your relationships with the people you love. Contact 1000 Islands Addiction Rehab & Treatment Centre for addiction treatment programs.

Related article: Beating the Holiday Blues: How to Avoid Depression