Addiction in general is difficult to combat, largely because it often takes a long time for the addicted person to understand and acknowledge that they need help. In many cases, even the loved ones may not realize that there is a problem because the addict hides it so well. In the case of marijuana addiction, these challenges are compounded by some common misconceptions about marijuana, such as the belief that using it is beneficial.

The same can be said for many substances. Prescription opioids can help in the management of chronic pain, and sedatives can help you sleep. But when either of those substances is used improperly or to excess, the consequences can be devastating. The same goes for marijuana. In this blog, we address five marijuana addiction myths. That way, you have the information you need to make important decisions concerning marijuana addiction treatment.

Myth #1: Marijuana Is Good For You

This myth has come about largely because of its increasing use for medical purposes. Although cannabis did not become fully legal in Canada until 2018, government-run medical marijuana programs were implemented as far back as 2001. In the United States, 33 states have legalized medical marijuana, and 57 countries globally allow some form of medical marijuana use. This list is growing all the time.

There is an increasing body of evidence pointing to the efficacy of cannabis in the management of certain medical conditions and symptoms, but it needs to be regarded in the same way as any other medicine: as something to be used as prescribed by a doctor, for a specific medical purpose.

The fact that some strains of marijuana are used medically does not mean that marijuana as a whole is healthy for consumption.

Myth #2: Marijuana Is Not As Bad As Cigarettes 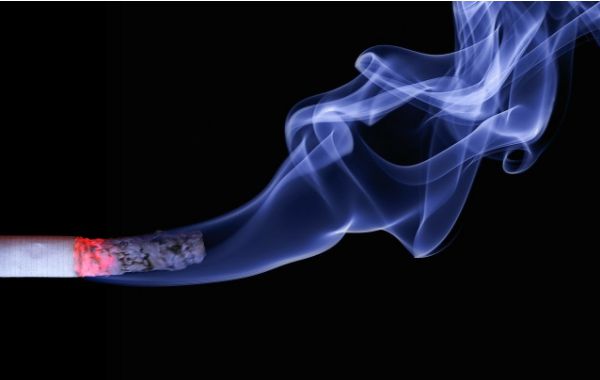 The dangers of cigarette smoking are well-established, and many people forego cigarettes in favour of marijuana, under the belief that the latter is not as bad.

This is a myth. Marijuana and cigarette smoke contain many of the same carcinogens. Both are associated with an increased risk of certain cancers, as well as some respiratory ailments. Furthermore, as new strains of marijuana are developed with ever-increasing levels of THC, we may see an increase in long-term mental health concerns resulting from the use of these products.

Myth #3: Marijuana Is Not Addictive

One of the main active ingredients of marijuana is THC; it is this substance that produces the psychoactive effects that users experience when they smoke a joint, pipe or bong. And it is this substance to which users become psychologically dependent. With some modern marijuana strains containing up to 200 times more THC than the weed that was smoked during the “hippie” era, this dependence can develop very quickly.

There is an entire generation of people now entering their senior years, who claim to have used marijuana frequently during their youth without suffering any ill effects. This, of course, suggests to young people of today that marijuana is harmless. However, this is not true, rather it’s a myth.

There is a rapidly growing body of research suggesting that regular long-term use of marijuana may, in fact, have some far-reaching implications with regard to cognitive function and mental health. Regular marijuana users are more likely to show a cognitive decline that does not always reverse even after marijuana use stops.

In addition, over a dozen studies have found a strong correlation between regular marijuana use and symptoms of psychosis and/or schizophrenia.

Myth #5: Marijuana Is Not A Gateway Drug 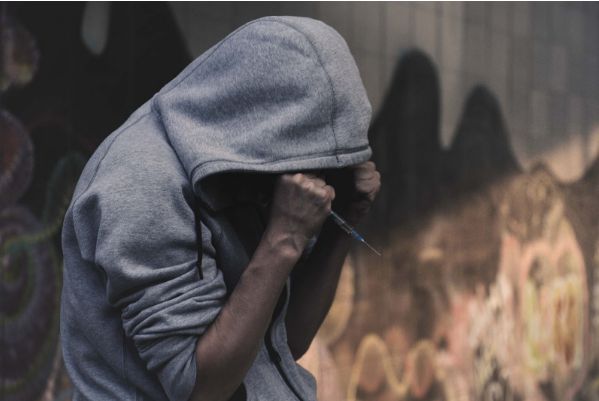 The idea of marijuana being a gateway drug has been widely debated for decades. While not everyone who uses marijuana will go on to use other substances, the risk is definitely higher. People who start using marijuana during their adolescent years are more likely to later abuse other substances than those who do not.

There is some debate as to why this is. Some speculation exists that marijuana itself causes some changes in the brain that make addiction to other substances more likely, but no studies have verified this. Many people believe that marijuana itself is harmless and that the connection lies in the personalities of the users. In other words, if you are likely to use marijuana, you are equally likely to use other substances.

However, research involving twins shows that this may not be the case. Two separate twin studies showed that a twin who uses marijuana during adolescence is significantly more likely to become addicted to at least one other substance later in life than the twin who does not.

It is important to remember that addiction to marijuana often has its roots in stress, depression or anxiety, or trauma. Physical considerations such as chronic pain can also lead to someone becoming addicted.

No matter what leads to the addiction, or how long the addiction has been going on, there is help available. The dangers of marijuana should not be ignored just because it is legal in some places, including Canada. After all, many legally obtainable substances can have devastating impacts. Contact 1000 Islands Addiction Rehab & Treatment Centre for addiction treatment programs.

Related article: Addiction Treatment for Marijuana: Why You Need to Stop Smoking